In Memory of Harold Williams

Harold worked for Legal Aid from 1975 until his retirement in 2011.  During his 36 year tenure, Harold shaped employment and consumer law in Ohio.

At Legal Aid, he worked for decades on the Black Shield case, which forced Cleveland to hire and promote black police officers; handled a case that ended discriminatory staffing at state liquor stores; and took on robosigning and foreclosure cases.

In a Plain Dealer story which highlighted his 2011 retirement, Williams said that as a law intern working with poor people in the South, he saw his clients stand taller and become confident with a lawyer by their side.  "I saw then the power of the law to make a difference -- to people who are vulnerable," he said. "It's about empowering them and giving them the type of dignity they deserve."

Harold was the editor of Ohio Consumer Law.  Which, over the years, lawyers around the state have come to view the book as "the bible of consumer law."

A native of North Carolina, Harold also lived in Washington D.C. in his youth.  After graduating from high school, Harold played with jazz and rhythm and blues bands around in the DC area. He was accepted at the Peabody Institute to study music in 1964, but he joined the Army instead - after the urging of a recruiter who guaranteed him a spot in the Army band if he enlisted.  While stationed in Virginia, he met his wife Bonnie and they married in 1968.  Harold enrolled in college on the GI Bill, and subsequently earned his law degree from Catholic University in 1975.

His first and only job was at The Legal Aid Society of Cleveland.  He was the lead broker of an agreement that forced the City of Cleveland to hire and promote more black officers – and for every year the city failed to make the required number of hires, an another year was added on to the agreement.  Harold monitored the city's police hiring for almost 20 years, until the agreement expired in the mid-1990s.

His last decade at Legal Aid was focused on mortgage and foreclosure cases - with a particular focus on banks that violated mortgage and truth-in-lending laws.

Services will be private, held on a future date. 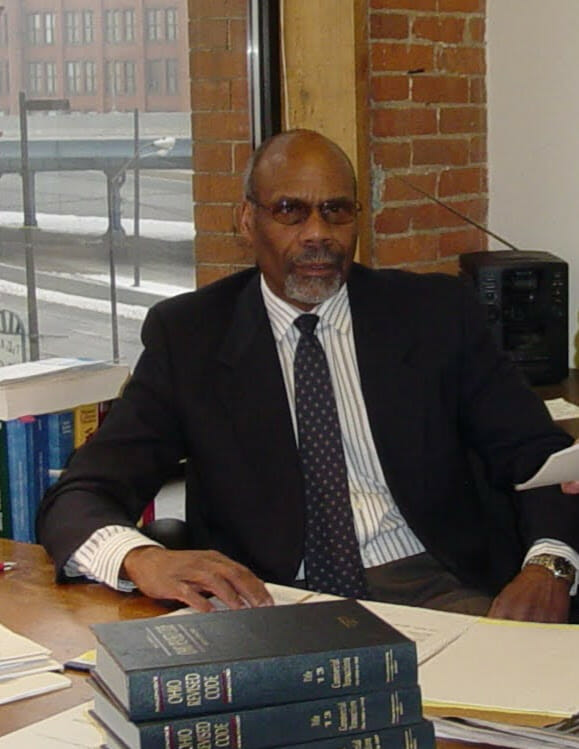 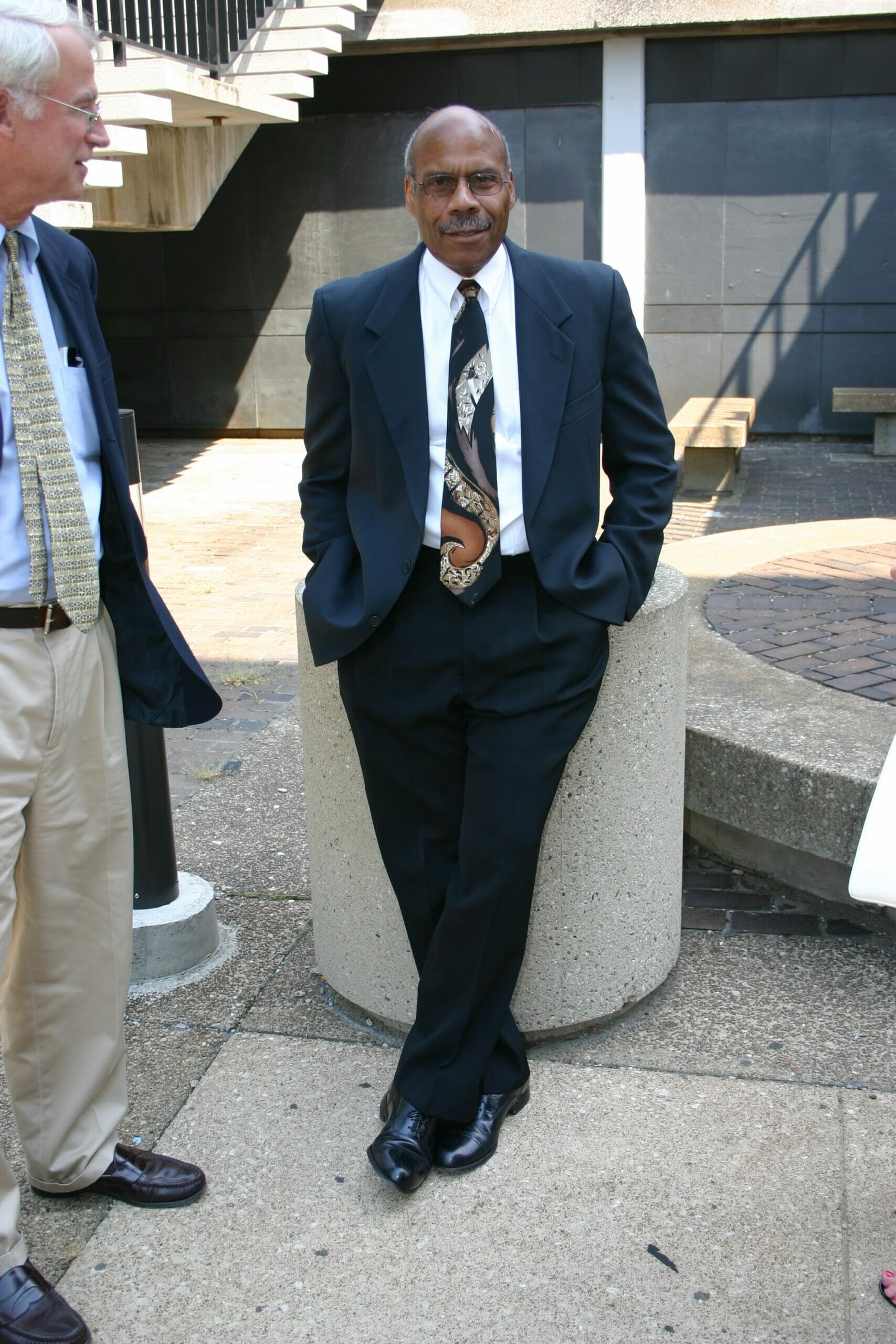